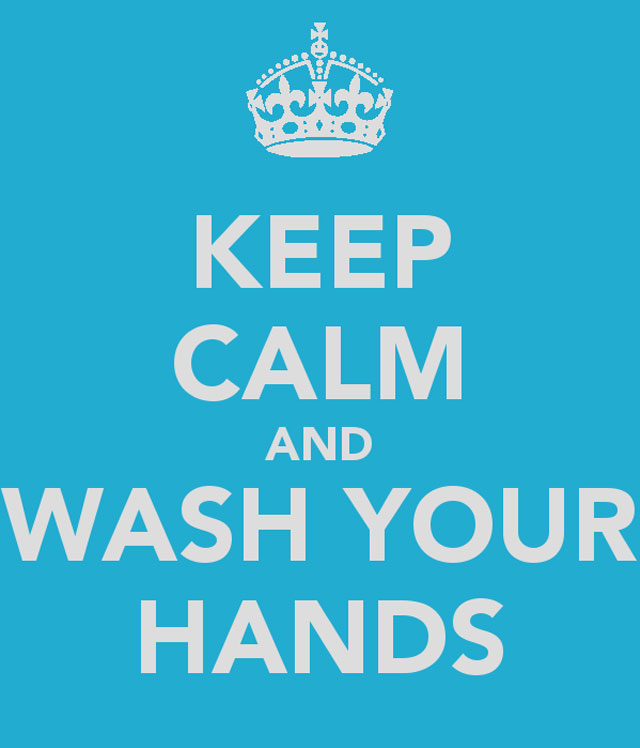 What do I do if I have flu-like symptoms / fever?

– Do not go to the GP or Emergency Room
– Phone your GP (Click here if you don’t have a GP yet)
– Phone HSE live: 1850 24 1850 they will give advice or send someone to your home to test you
– If HSE live do not answer, or you have very bad symptoms, call 112 or 999, they’ll ask “which service…?”, say “ambulance”, then talk to the ambulance person and explain the situation.

Would the state medical system help me? (HSE)

– Yes, all residents are entitled to medical treatment (Check out Citizens Information for more info.)
– You can never be refused necessary treatment
– For non-EU students the charges can be high but it should be covered by your insurance
– They do not ask about your visa status but to calculate costs they might want to check you are a resident

What if I need a doctor for some other reason (not COVID-19) ?

What if it’s the middle of the night and I need a doctor for some other reason (not COVID-19)?

– You can see a doctor out of hours. Find the local service for your area on this page  (This type of doctor’s visit generally costs 50 to 70 Euro. If the doctor thinks you need to go to the hospital he will give you a “referral”.)

Should I go to the Emergency Department (ED)?

Be cautious not anxious! 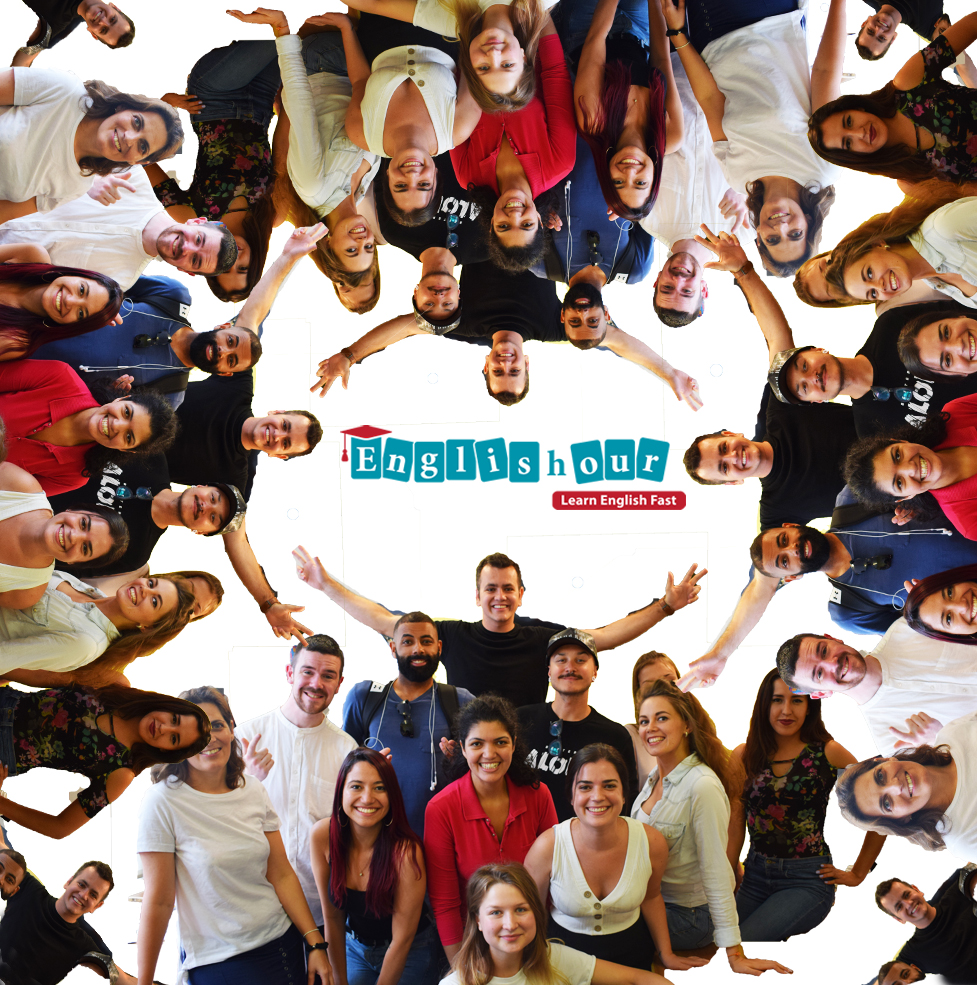 More and more students from around the world are learning English in Dublin as the Irish capital’s reputation for good schools such as Englishour continues to grow.

Yes, Dublin has become one of the most attractive places for foreign students to study in, thanks to a large number of good quality English language schools.

Where can I learn English in Dublin?

Schools such as Englishour offer the very best English language teaching because they are smaller and provide more personalised classes to students as well as one-on-one tuition.

Where is the best place to learn English in Ireland and the United Kingdom?

Dublin is now recognised worldwide as a centre of excellence for learning English as a foreign language. The city is also very welcoming to students and presents plenty of opportunities for working – and having fun.

Englishour continues to build on its excellent reputation around the world for providing the best in English language teaching.

Englishour in Dublin city centre is widely recognised for providing high-quality English lessons to foreign students. Its team of professional and passionate teachers will teach you how to speak English very comfortably in formal work situations and in your daily lives.

Do all English language schools in Ireland and the UK have exams as part of their courses?

At Englishour, we help all our students prepare for the exams that they must take when their course is complete: Cambridge, IELTS, TEOIC or TIE. We do this by working in one-to-one situations while you are studying.

Do English schools in Dublin find accommodation for foreign students?

Englishour provides places to live throughout the city for its students. We use a mix of host families and residences.

Are English-teaching schools in Ireland regulated?

Schools should be accredited and have ‘quality marks’ from the Accreditation and Coordination of English Language Services (ACELS) or Marketing English in Ireland (MEI). Englishour is recognised by both.

How do you know if an English language school in Ireland is ‘good’?

Englishour prides itself on being able to work closely with every single student who enrolls with us. Our teachers are extremely passionate about what they do and work very hard to ensure that students excel.

Is Dublin a fun city to learn English in?

The city is known for being very friendly and foreign students who come here to learn English always enjoy and say it’s hard to leave.

Englishour now has three locations in Dublin city centre, making it easily accessible for all students in the city.

To find out more about learning English as a foreign language in Ireland, go here. You can also phone us directly on +35318786333, email the team on info@englishour.ie or go here. 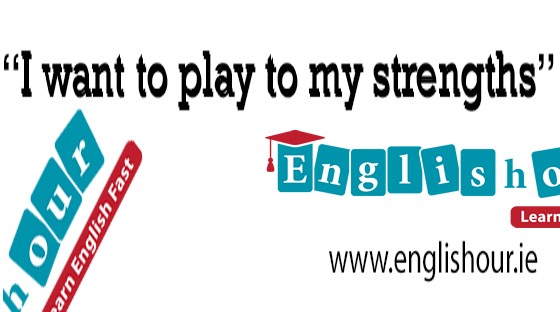 To understand the English we use today, we need to walk through some of English History Facts

It is a story of death and elitism but from these murky beginnings sprang the language we love today.

A thousand years ago, there were two main influences, the Normans from France and the Saxons who were a Germanic people. The meeting of these languages and cultures were to form the English language we speak today.

Today, the same is true. However, it is not French you need but rather the side of the English language which has evolved from French. This is what we call Formal English. It often looks similar to other Latin-based romance languages.

The Norman influence was set to dominate the language but the Saxon side (informal language, like phrasal verbs) was saved by the Black Death in the 1340’s as this killed a lot of people in built up areas (the cities were largely French speaking they were seats of Government and other institutions). Peasants living off the land and Saxon speakers were not killed in such quantities as they were living in isolated areas.

There is a very interesting among English history facts and that is we have the Black Death to thank for the uniqueness of the English language today.

Today, English speakers naturally ‘switch’ their language depending on where they are or more accurately, in what situation they are in, formal or informal. What the native speaker does is use language in a particular context, depending where they are, who they are communicating with and what they are doing. That means that the speaker, in any given situation, does not sound too formal or informal but rather just right. This is what we focus on in Englishour.

Context will dictate how we speak:

For example on the telephone:

We can apply this to many different situations. Like in the office:

So, we see that spoken English uses short forms more. And idioms and prepositions.

Of course, both sides are equally important for learners to focus on. The formal language promotes accuracy and allows understanding in reading and listening in formal situations. The informal side is wonderful because it is so rich in connotation and it can express so much using so few words! We need a strong foundation in formal language of course but by bridging the gap between ‘translation’ and ‘spoken English’ we can start switching between the two.

So switching means that the learner can CHOOSE whether to say

I’m leaving, which may be appropriate in one circumstance or,

The key is to explore options of the same message. Learn how to say the same thing in different ways and base your choice on your surroundings.

These are some of the English history facts noteworthy to mention. Do not forget to check our post for Future in English Grammar.