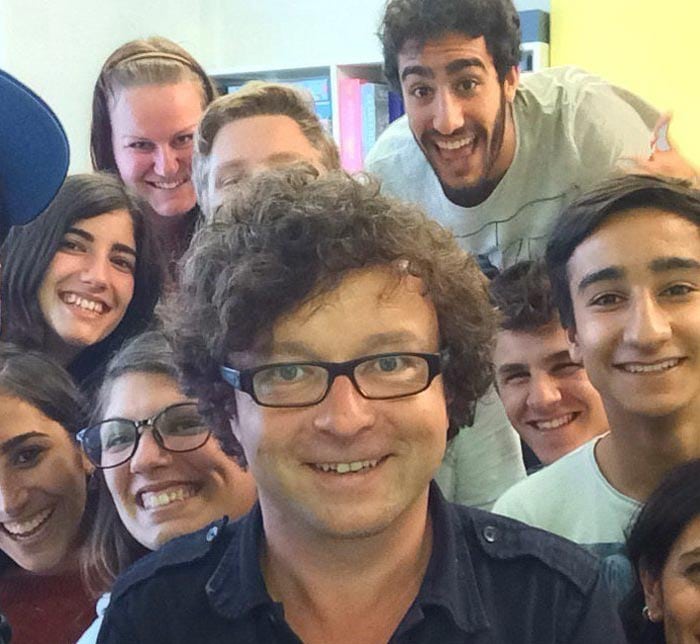 When thinking about phrasal verbs and idioms it occurred to me that they are just like shortcuts on a computer. Shortcuts are things like:

The reason shortcuts exist is that there are certain things which we do over and over again.

For example the copy and paste function is one you perform many times daily if you regularly use Word on a computer. Because of the frequency with which we perform the action, it can be tiresome repeating the same actions over and over again, hence the shortcut.
It’s exactly the same in language. There are thousands of ideas which we regularly express to each other. These are specific ideas which may convey a feeling that we have in a particular situation at a particular time. The nuances of the idea may be really subtle and therefore to express it properly might take a lot of words. That’s where the shortcut comes in. Here are some examples of the long version and the shortcut expressing the same thing.

I don’t know where it came from. It might have been stolen – shortcut – It fell off the back of a lorry

From the A1 to the B1+ levels we don’t learn too many phrasal verbs and idioms. It’s really at B2 that this side of the language comes into the spotlight for the learner who then begins to use language in a more metaphorical way. This is a very exciting time for the learner because this is when they feel that they are speaking and listening ‘like native speakers’.

Native speakers of course love and use this type of language all the time.

Instead of saying I was very ‘excited and nervous’ before my speech, I was ‘keyed-up’. Instead of saying ‘it is very isolated and nobody goes there’ say ‘it’s off the beaten track’. These little phrases are shortcuts. They are a means of saying a lot with little language. And that is a thing of beauty.

Learners who get good at these shortcuts sound very natural when they speak. They also find it easy to understand native speakers as the language is common and familiar. However, it’s not easy to get there. There are many phrasal verbs and the lists of idioms are long indeed. But it is possible. Here are some more examples of shortcuts:
I said something stupid socially – I put my foot in it.

I am very busy at the moment and probably have to refuse your offer – I have a lot on my plate.

In Englishour, this form of language plays a large part of our syllabus. It’s fun to learn and it’s fun to teach. So in future, when faced with a phrasal verb or an idiom, don’t think of it as ‘hard language to understand’. Just think of it as a shortcut – an easy path to expressing an idea.