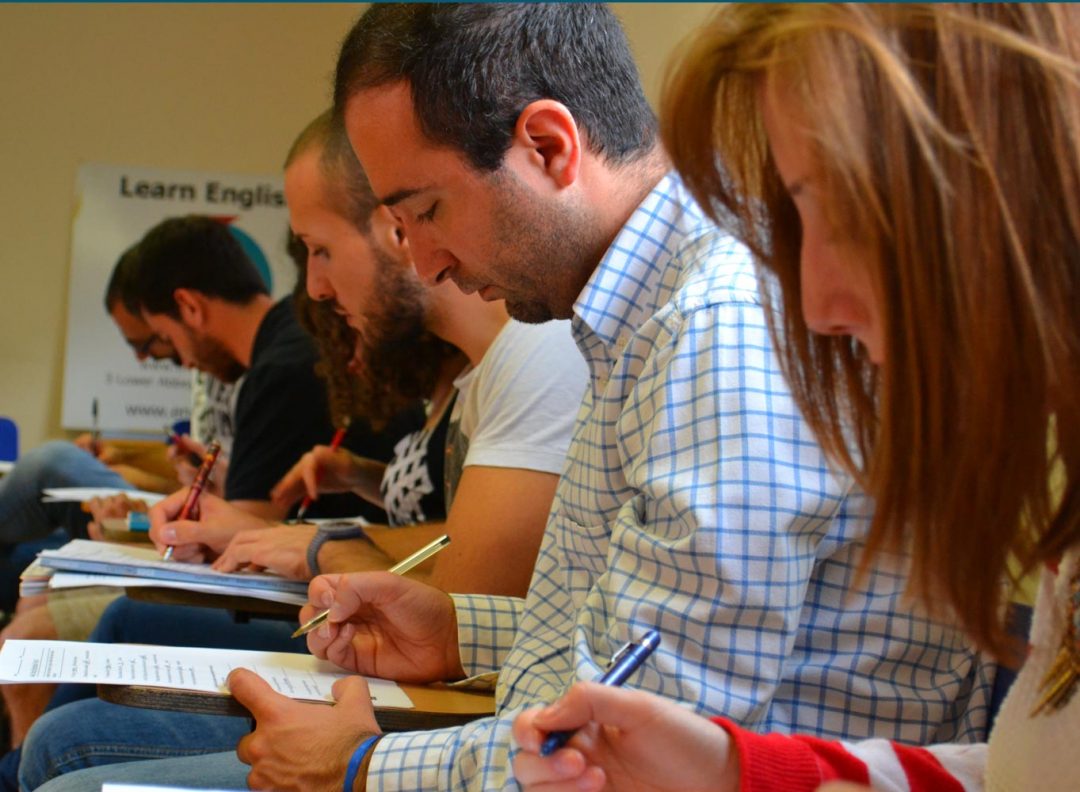 1.What is the only US state with one syllable?

2. How did Shakespeare’s character Romeo die?

3. In which county in Ireland are the Cliffs of Moher?

4. What is the only muscle in the human body that is only attached at one end?

6. How many dots are there on five dice?

7. What is ornithology the study of?

8. What is the national airline of the Netherlands?

9. By landmass, what is the biggest country in Africa?

10. The spire in Dublin is in the Guinness book of world records. Why?

12. What is the Italian sauce with tomato, leek and minced meat?

13. In which year was John Lennon murdered?

14. Now that Pluto is no longer included, how many planets are there in the Solar System?

15. What animal does the word “pooch” refer to?

16. Who wrote the Sherlock Holmes novels?

17. What is the name of the king who was beheaded during the French Revolution?

18. Denver is the capital of which US state?

19. How many stars are there on the North Korean Flag?

20. What is the largest island in the Mediterranean Sea?

21. Where does the Irish President live?

23. Which is the only American state to begin with the letter ‘P’?

24. Which planet is closest to the sun?

25. Which screenwriter has received the most Oscar nominations?

26. Charlie Chaplin insured which part of his body?

27. In the American TV series “Breaking Bad” what subject did the lead male teach?

28. What are the three primary colours?

29. What type of pie is typically left out for Santa on Christmas Eve?

30. Which colour belt comes after white in karate?

31. What is the main export out of Cuba?

33. The quick brown fox jumps over the lazy dog. What is special about this sentence?

34. What was the first James Bond book?

35. What do a saxophone, a sandwich, a jacuzzi and a biro have in common?